They say dead men tell no tales, but what if somebody gave them a voice? A brand new queer paranormal audio drama with new episodes every Monday 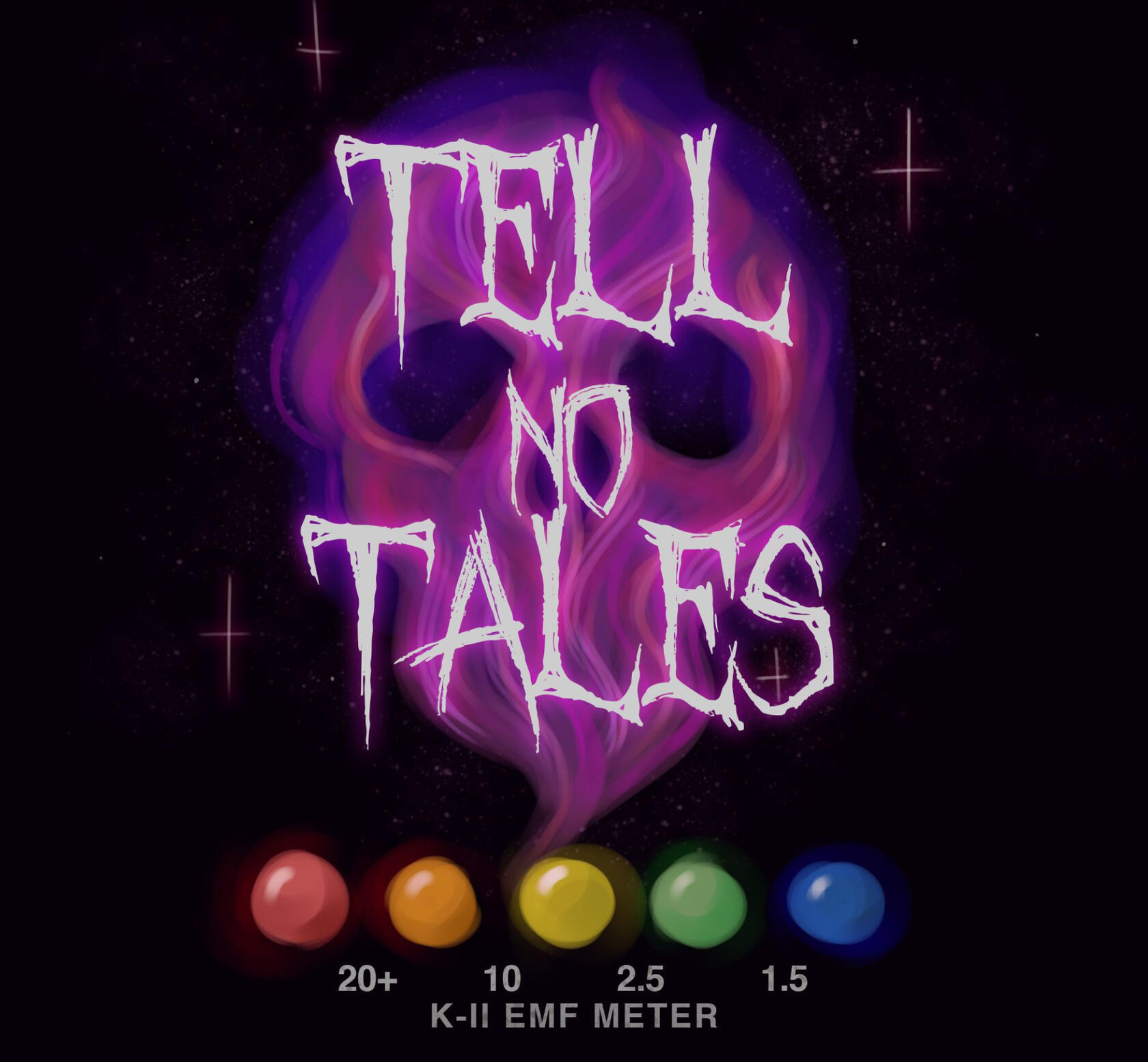 [SFX: Radio static plays, scanning through various channels]
[Heartfelt corporate music plays]Speaker one:
Embarrassed about the icy chill that lingers in the guestroom? Anxious about the noisy Poltergeist in the attic? At Better Place, we know how isolating a haunting can be. Don't let your ghost be the only guest in your home. Reclaim your space with Better Place. (Much faster) Terms and conditions apply, costs vary with spirit severity. The term 'better place' is used metaphorically and the existence of an afterlife cannot be guaranteed.[SFX: Radio static plays, scanning through various channels]
[Upbeat corporate music plays]Speaker two:
Having pest problems? You wouldn't put up with a house infested with mice or cockroaches. So why should you have to put up with a ghost? If cleaning the blood out the walls is taking too much of your time, or if replacing the shattered light bulbs is costing too much, Better Place can help. Stop paying through the nose to fix the symptoms and go right to the source with Better Place. A one-off payment will get rid of your ghost for good. Visit our website or call us now on–[SFX: Radio static plays, scanning through various channels]
[Tell No Tales intro theme begins]Leanne:
Tell No Tales is a serialized fiction podcast about ghosts, the people who hunt them, and finding out who the real villains are. Coming to this feed spring 2022.

Transcript: Episode One - Not For Long

Closing theme begins
Leanne: Episode Three of Tell No Tales, Part of the Family, was written and performed by Leanne Egan. You also heard the voice of Phil Thompson as Riley Matkins.If you enjoyed this episode, the best way to support the show is to spread the word. Leaving us a rating and review in your listening app of choice is a huge help, or you can follow us on Twitter or Tumblr @tellnotalespodLinks and information about transcripts can be found in the show notes.Tell No Tales is distributed by Wasting Company Time Productions, under a Creative Commons attribution non-commercial share-alike 4.0 international license. Thank you for listening, and remember: the dead don’t bite
Closing theme ends

Transcript: Episode Eight - Back on the Horse

Transcript: Episode Eleven - A Dozen or So Cats

Closing theme begins
Leanne: Episode Fourteen of Tell No Tales, Grave Consequences, was written and performed by Leanne Egan. You also heard the voices of Michaela Hook as Layla Owens, and Phil Thompson as Riley Matkins.Tell No Tales will be taking a two week break but we’ll be back to our regular schedule on the 29th August for the last ten episodes of the season. In the meantime, stick around after the credits for a trailer for Mx. Bad Luck, a non-binary led audio drama that we love, and we think you’ll love too.Tell No Tales is distributed by Wasting Company Time Productions, under a Creative Commons attribution non-commercial share-alike 4.0 international license. Thank you for listening, and remember: the dead don’t bite.Closing theme ends‘’BAD LUCK’’ BY SEBASTIAN VALENZUELA FADE OUT[SFX: CAT PURRING]MICAH:
What could go wrong in a month. 31 days. 744 hours. Less than that if you have a decent sleep schedule but i've yet to meet anyone who does, so im gonna assume you all to be insomniacs or solar powered robots until proven otherwise. Does anyone actually leave their house before 8 pm anymore? I'm not leaving beforehand to check so that can remain a mystery for now. I’d argue 8 pm is a world known time to collect energy drinks and any source of caffeine before settling down and pretending to do those papers due last month. But that's beside the point.[SFX: FOOTSTEPS, DOOR OPENS]SALEM:
Talking to the cat doesn't count as therapy y’know?MICAH:
No, but he’s a good listenerSALEM:
I don't blame you, it's been a long month. Are you ready to put an end to it micah?MICAH:
As ready as i’ll ever beSALEM:
Then lead the way mx.bad luck, we’ve got a curse to stop- what's the worst that could happen?MICAH:
Famous last words salem, famous last wordsBAILEY:
Hurry up guys or I'm leaving without you!SALEM:
Times up, lets go before bailey starts messing with things he shouldn't[SFX: FOOTSTEPS]MICAH:
What could go wrong in a month? Spoiler alert, the answer’s a lot. Like a lot a lot.‘’GOOD LUCK’’ BY SEBASTIAN VALENZUELA FADE INStream mx bad luck wherever you listen to podcasts and join us on our journey to find good luck amongst the bad.

Transcript: Episode Seventeen - Leave Me Be

Transcript: Episode Twenty-one - Our Own Homes

Transcript: Episode Twenty-four - We Suffer As One